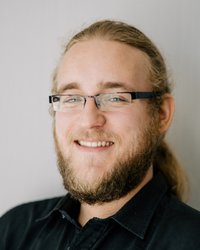 What to test and how to test? These two questions are still a challenge after a long time of successful implementation of a properly tested big project. After many years of being a part of one, I come up with the conclusion: that what needs to be covered with tests are business requirements.
I will present how to approach testing different user interfaces (Twig-based UI and API Platform-based API), while still focusing on the business value