Whether you like it or not, Scala is here to stay. Appeared about 12 years ago, it is today widely used among high traffic websites such as Netflix or Twitter, and is supported by an ever growing community. However, despite its hype, Scala is still considered as relatively obscure by many developers. In this talk, we'll introduce its main aspects, and expose the reasons why you should consider it as your next skill to learn...or not. 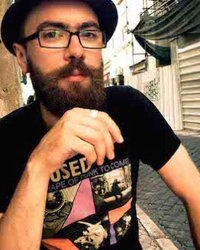